This guide assists experienced Windchill administrators to understand the architecture and mechanisms used with the Windchill Extension platform.

WEX has a carefully designed architecture based on the concept of containerization within Windchill. Each extension is self contained and runs in a separated class loader. It does not expose APIs to the rest of Windchill and is managed by the WEX kernel. The kernel manages each extensions interaction with Windchill 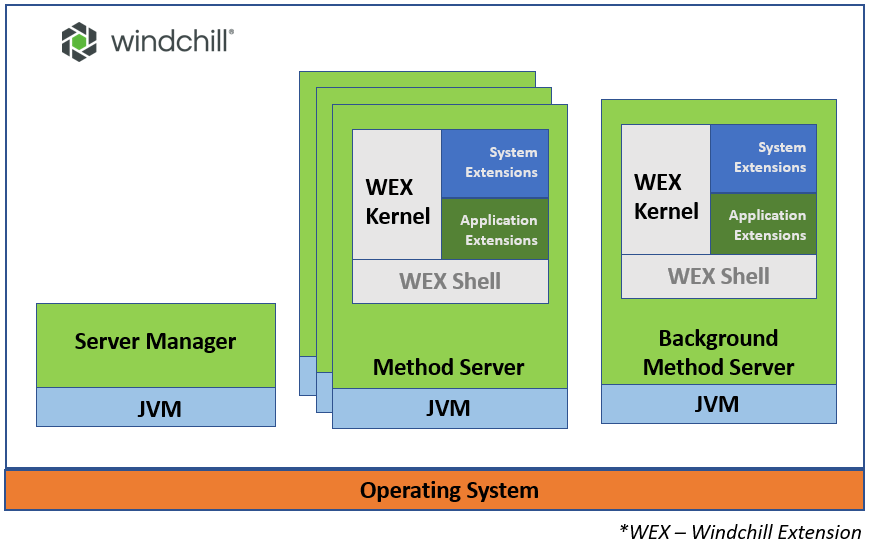 The kernel is a very small part of the system. All other features such as the Manager, Documentation, Security are developed as WEX extensions. These types of extensions are called System extensions and may not be removed from the system.

The kernel code is the only class visible to Windchill. The extensions run in a isolated classpath and are only accessible via features exposed by the kernel. 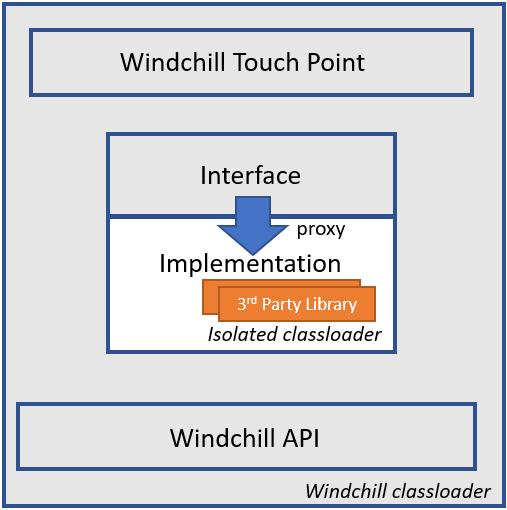 All Wex files are held in a single directory. The only initial touch point is a single startup service defined in a single .xconf

Extensions can be installed using this procedure

They may also be installed by placing the download .wex or .wexb file in the deploy area. The next time any server restarts, it will deploy the extensions in this location.

Extensions, except system ones, may be uninstalled.

When new extensions are downloaded, they are downloaded with the wexb extension. This is a format containing 1 or more extensions. The WEX center will include newer system extensions, as and when needed, to ensure that the client’s system is up-to-date.

The servers will deploy any WEX that are in the deploy area. In the case of a multi methodserver machine, the first server to be initialized will perform all the deployments. Once it is complete, the other servers will register the new extensions.

The following environment variable must be set to enable this feature

The wex uses a lock file to signal to the other servers that it is the master during initialization. This file is here

Note that this is a typical trace in this case

Every wex extension is signed for use by a specific client. If any file is altered then the digital signature will become invalid and the wex will no longer be loaded by the kernel.

It must be removed and re-deployed to correct this error. 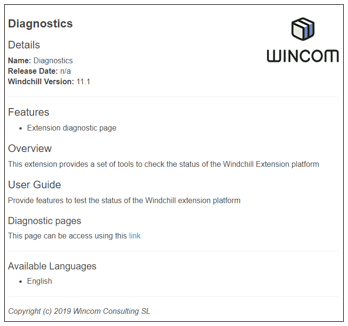 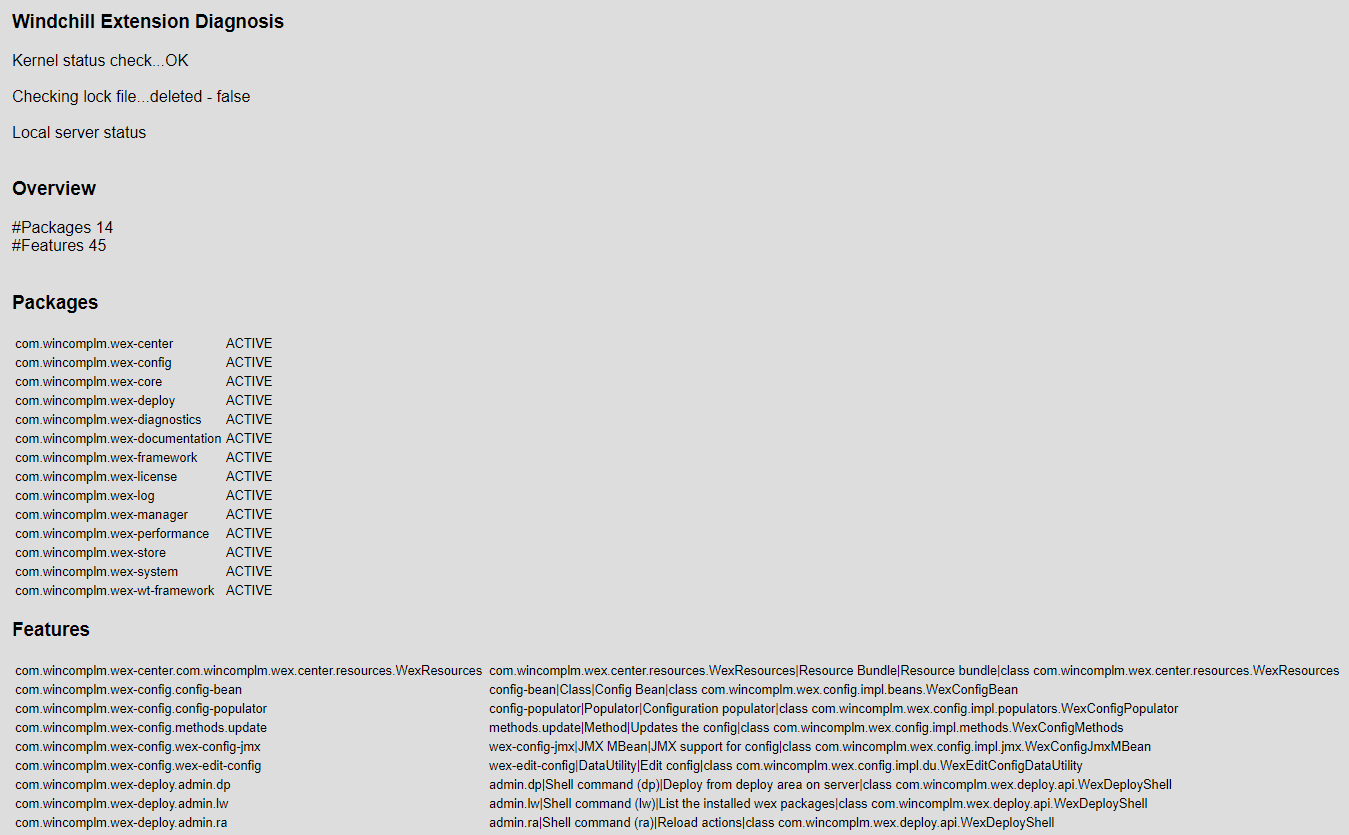 By executing the following command