The cluster manager allow the system admin to deploy and undeploy extensions on any node on the cluster. It also give a complete view of the current state of each node.

Platform 1.3 or greater is required

The platform must be installed on each node of the cluster

The manager allow access to all the nodes in the cluster. The first page show all the nodes. On a monolithic architecture only 1 node will be shown. It shows the number of server in the node both foreground and background 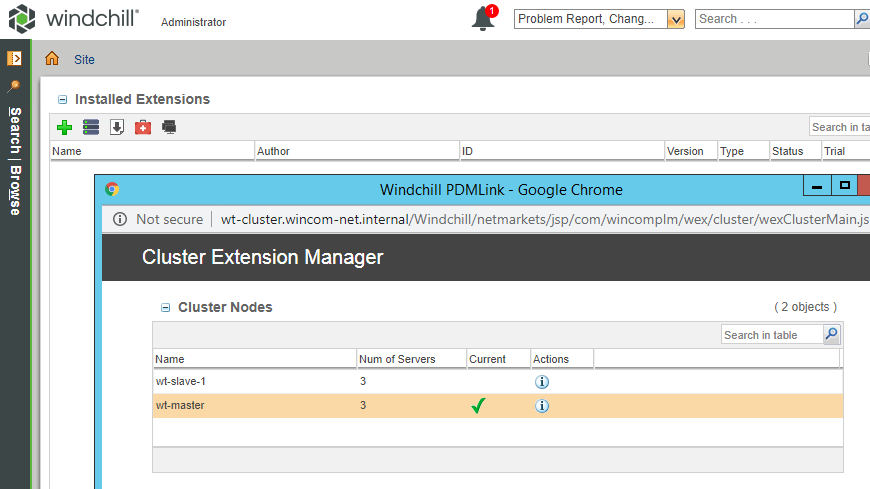 Note the tick indicates the current node and server that this user is attached to. 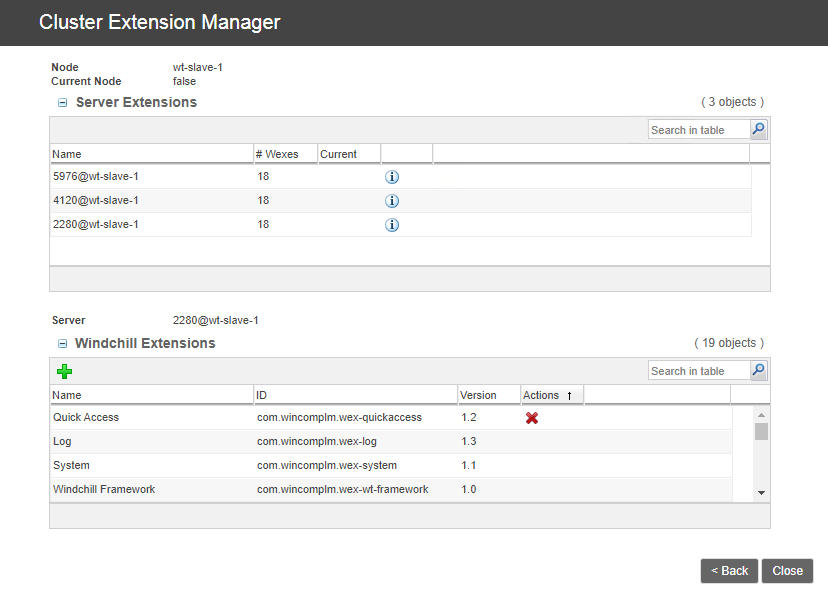 It is very important that each cluster has an identical configuration. The cluster manager will show the exact number of extensions deployed on each node.

The following action can be used to deploy an extension

A list of extensions must be shown to undeploy